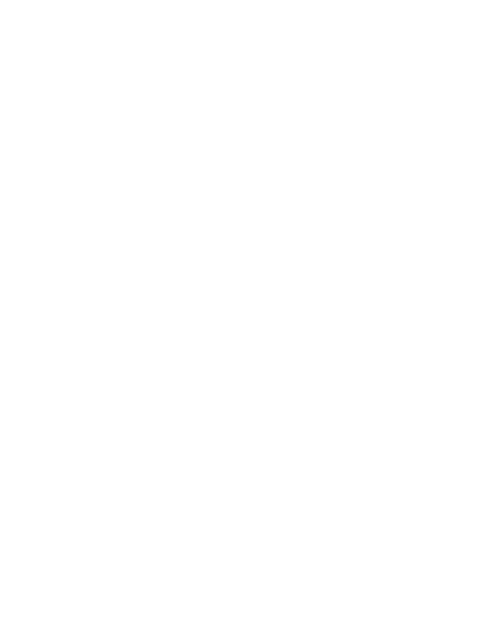 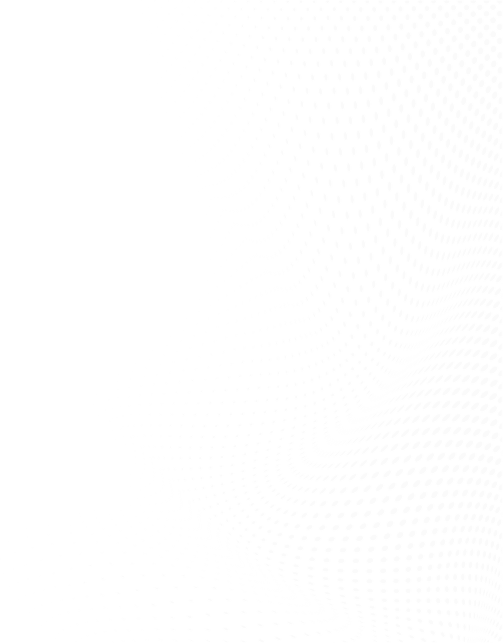 In West Virginia, JVA helped stop inexperienced sportsbook operators from taking bets in bars and restaurants across the state. In a matter of 15 days, we were able to generate 5,600 emails into state legislative offices, resulting in the bill being killed.

In addition to highlighting this harmful legislation, we had great success with ads that promoted the industry by speaking to the benefits of the gaming industry in West Virginia. JVA continues to support WVGRA by curating its social media to continuously promote the industry. 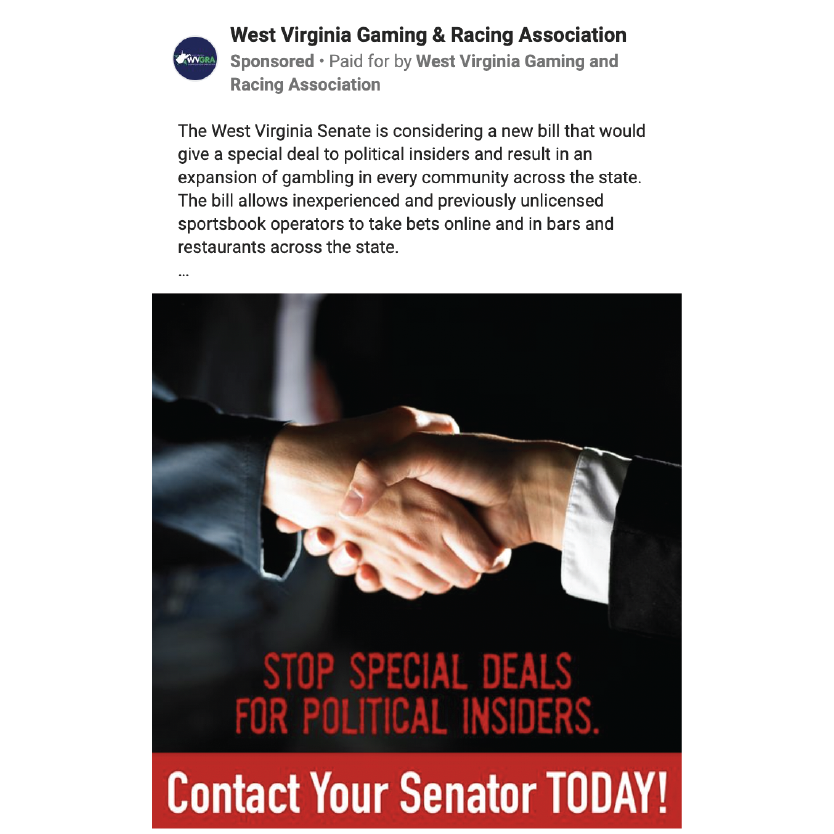 Direct Advocacy - Backroom Deals
We developed a concept for WVGRA about stopping political special interests from interfering with sports book operators. Nearly 5.5% of our target audience clicked on this ad, and in less than 15 days, over 800 people who saw this ad emailed their representative. 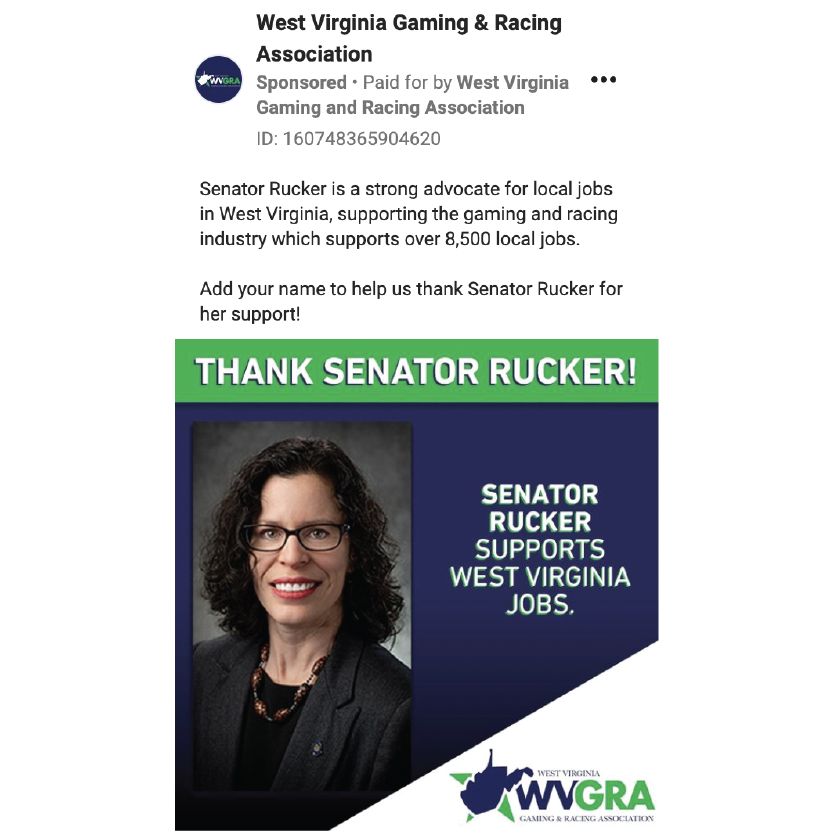 Thanking Senators - Petition Ads
We used jobs messaging when encouraging our audience to thank their senator for supporting the gaming and racing industry since this form of messaging was the most effective at generating clicks and engagement. 6.32% of pro-casino and gambling audience users reached, interacted with this ad about Senator Rucker.

"A well-planned, well-executed direct advocacy program can make all the difference to our clients. In West Virginia, we were able to reach the right people, leading to impactful change that stopped harmful legislation in its tracks. In just a matter of days we made a huge impact, showing just how beneficial running advocacy advertising around state legislative issues can be." - Kyle McDermott